It was the end of 1976 and Robert Walker was 24 years old. He was in the New Inn pub at Goonhavern with his wife Maureen, where her father was the landlord; Daniel O Leary. Robert and Maureen wanted to start a business of their own and decided it made sense to utilise Robert’s hgv licence. Daniel was a natural business man and with his knowledge and business accruement he pointed them in the right direction. He already had a good knowledge of the road transport industry after spending years as a lorry driver himself in London before moving to our much adored Cornwall.

These discussions continued until the following year it was decided that they purchase a Seddon Atkinson from Panel Commercials in Launceston to start carrying goods for customers in the Cornish community. Although the vehicle was purchased in 1977 the business of Westfield Transport was well underway; we were officially established in 1979.

Our Transport manager Aly Dye joined the business in 1985 as a driver, followed by Chris Butler in 1989, both responsible for millions of tonnes of safe transport in and out of the south west to London, the midlands, north east and Scotland.

At first Robert did house removals locally into the early 80’s before working more regularly for the farming industry in Cornwall. For years Robert loaded fresh local produce out of the county, mostly to the famous Covent Garden market in London and Smithfield market in Birmingham. 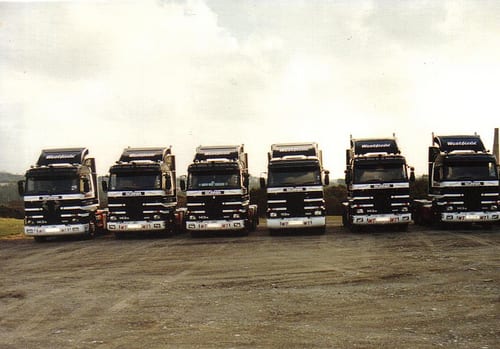 As a growing Westcountry haulier at the time, he caught the attention of other industries, securing a large print contract and diversifying the business, increasing the fleet as more manufacturing clients took advantage of the excellent customer service. 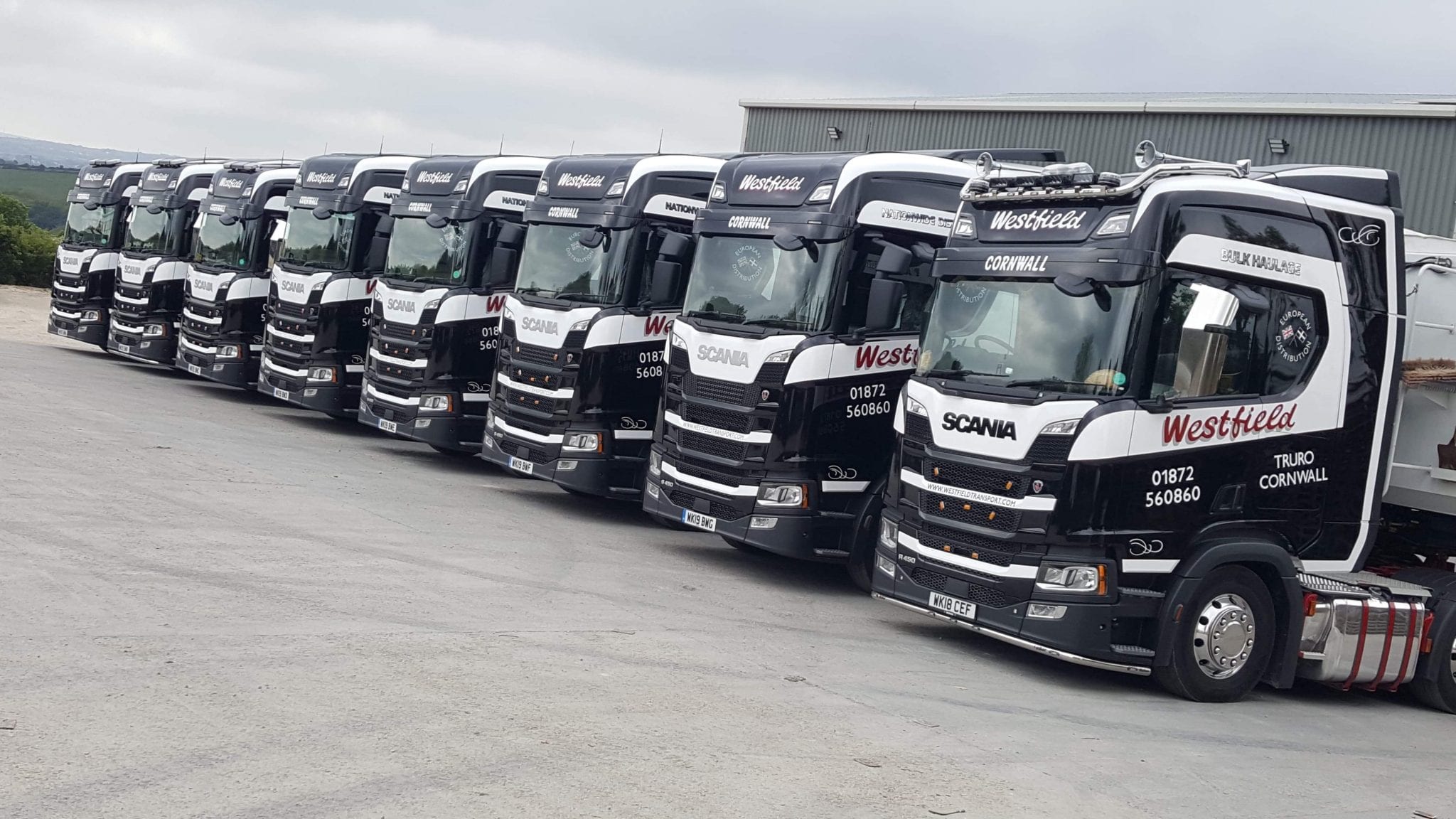 The business turned out to be a Cornish success story supporting thousands of Cornish families over the years with employment and supply chain purchasing. In 2019 we proudly boasted over 40 years of trading, our diverse and ever growing business now offering a portfolio of bulk storage, general curtain sider distribution, PalletForce membership including European distribution, bulk tipper transport, low loader and flatbed transport, container transport, hiab and tail lift deliveries.

We employ over 100 local staff and run 65 vehicles covering from 44T to small sprinter van deliveries. With the experience of our transport team, the support of the PalletForce network and an admirable reputation in the area we are able to keep increasing our client base of like-minded businesses in the South West of England from factories to quarries to Ecommerce to builders merchants and local farms. We are able to offer bespoke services that not only attract blue chip companies but small start-up projects also.

We are on track to continue growth, positively looking at 10% year on year. 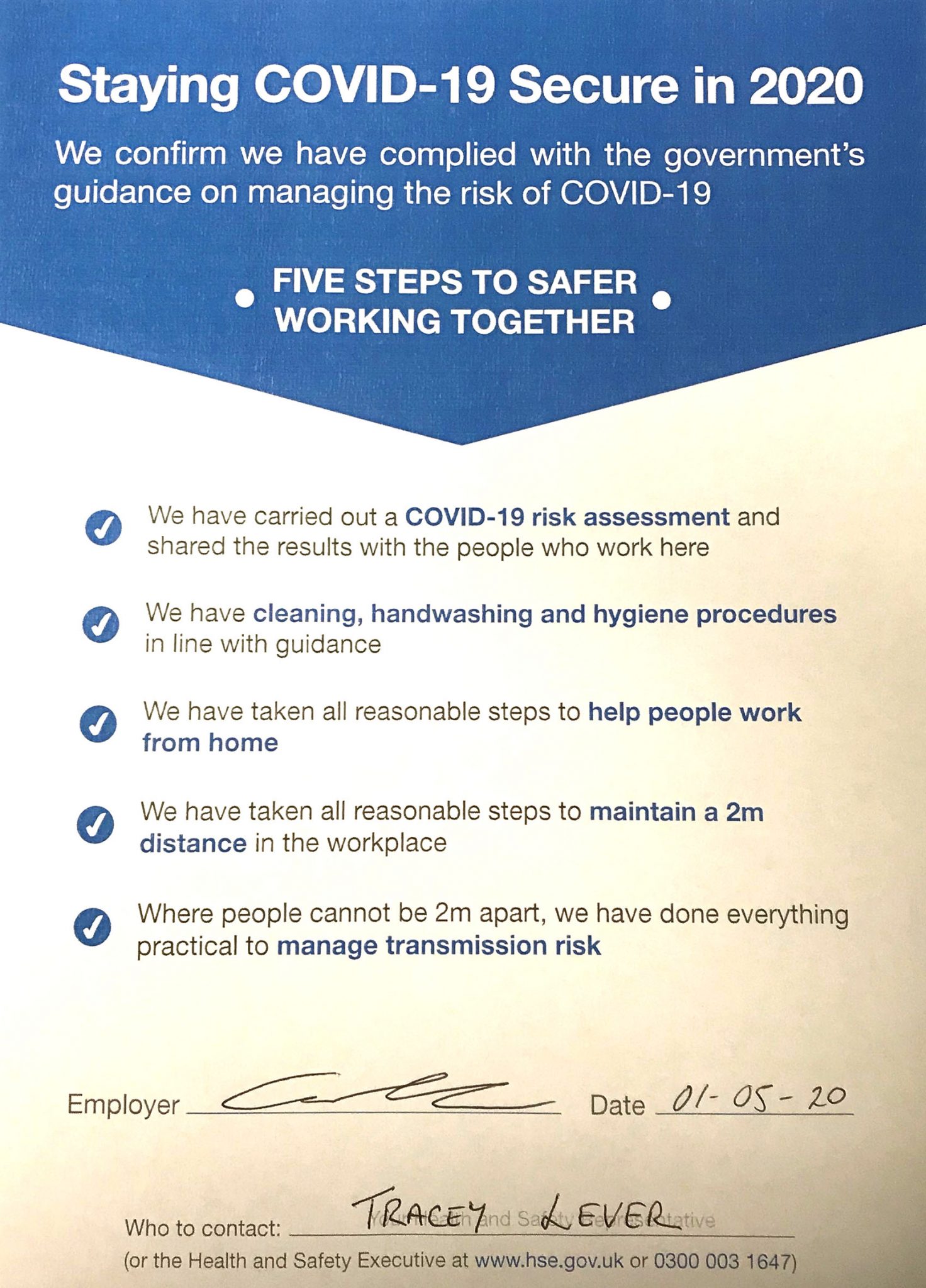 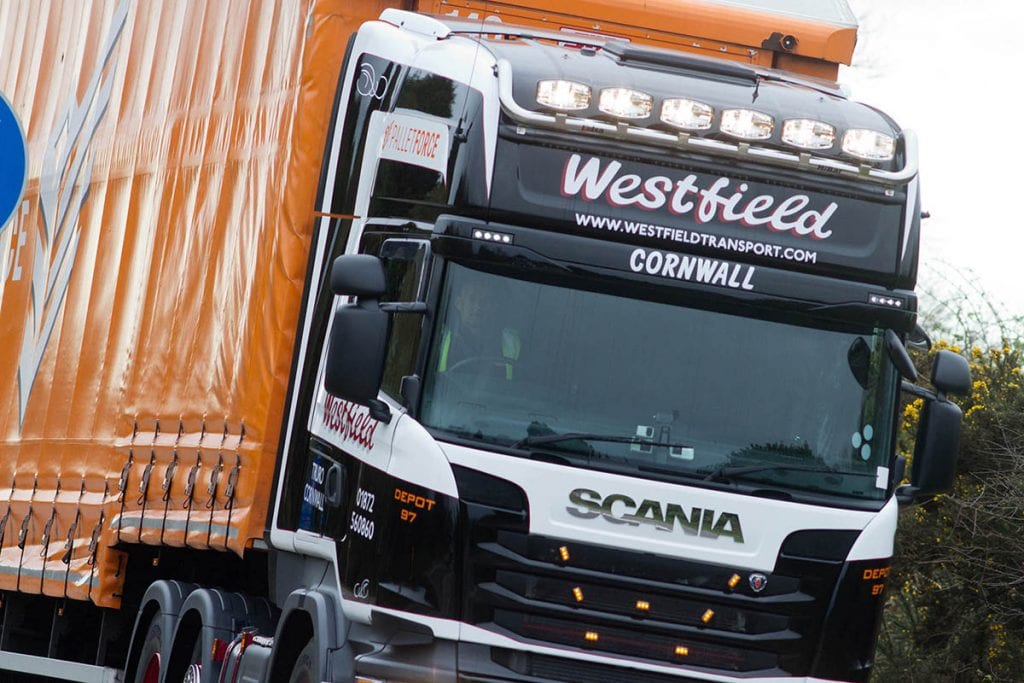 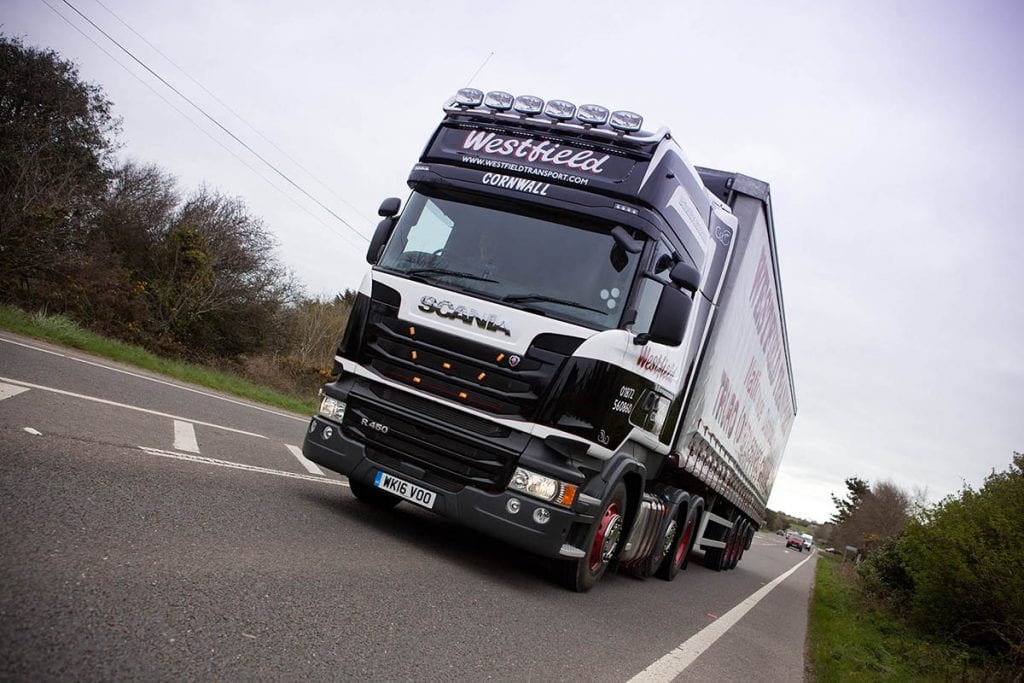 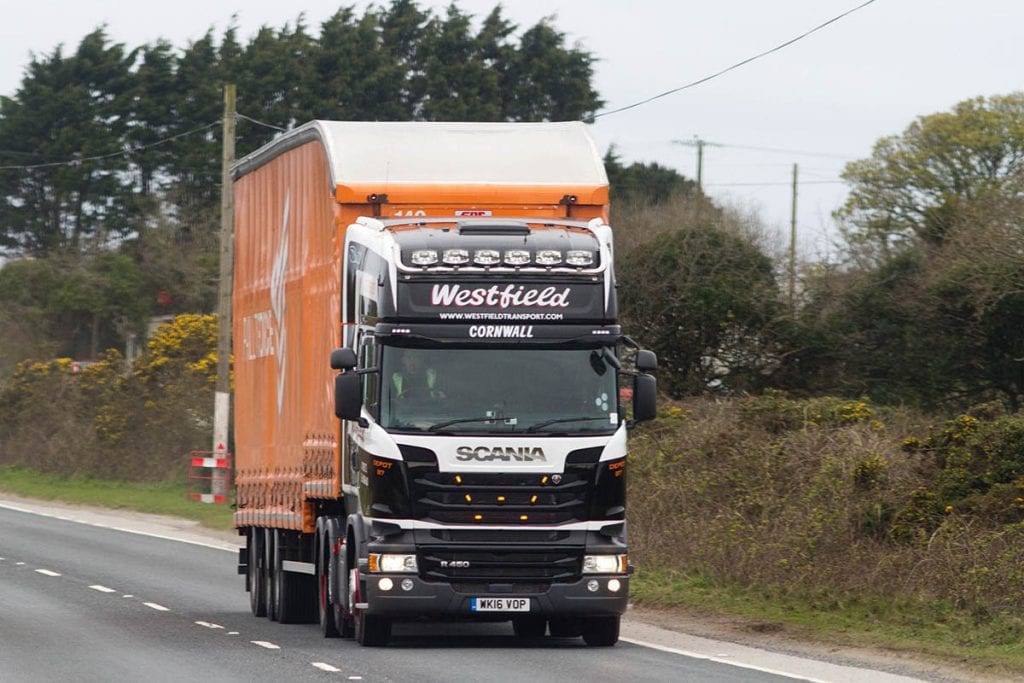 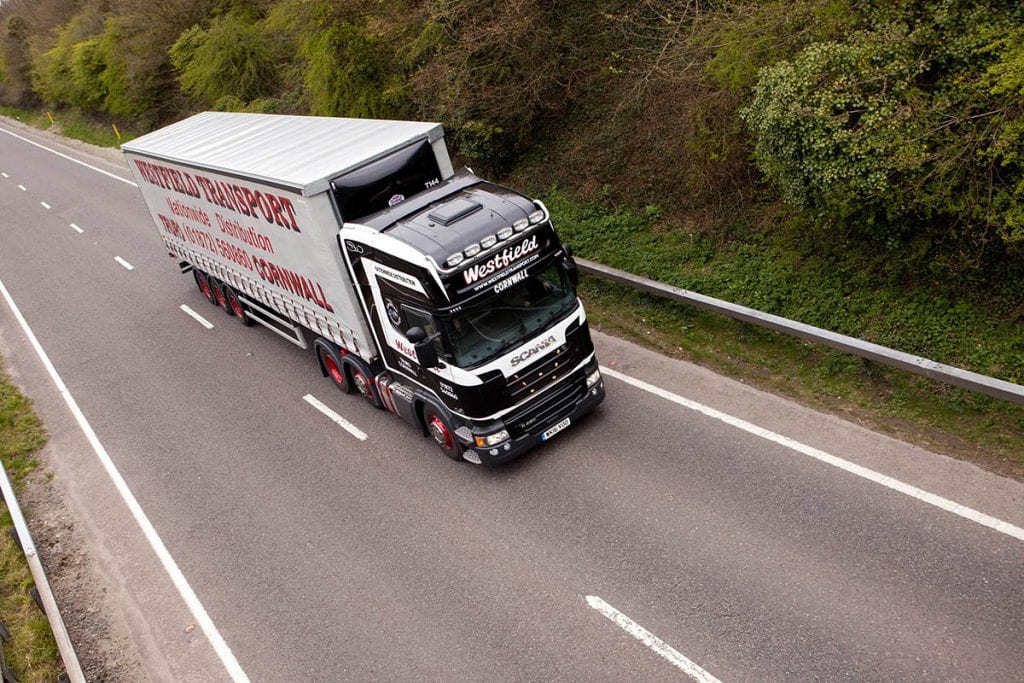 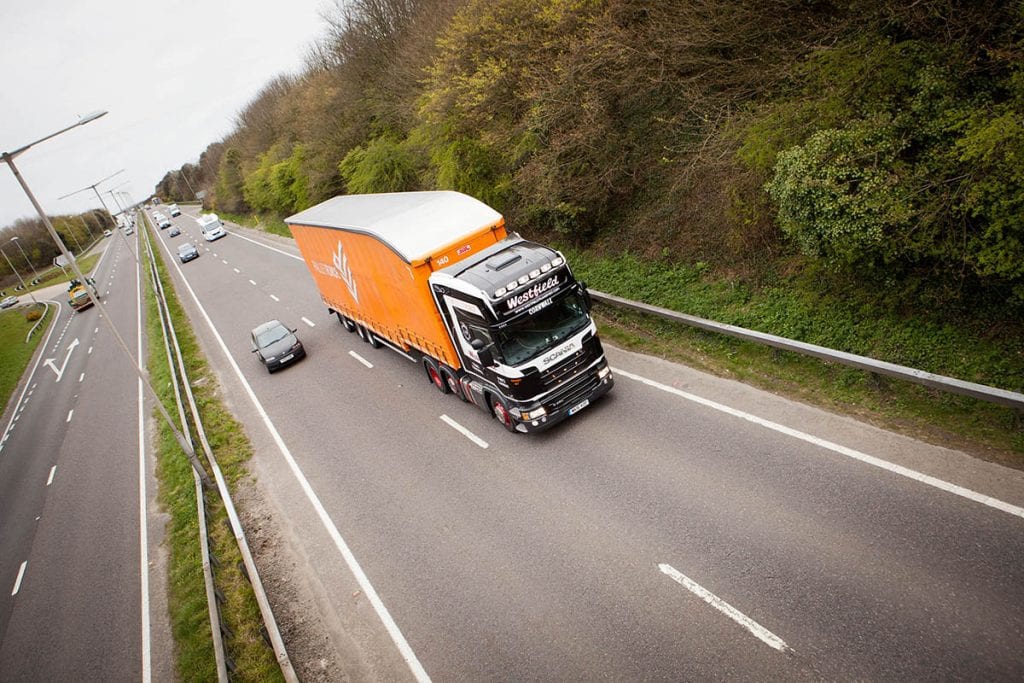 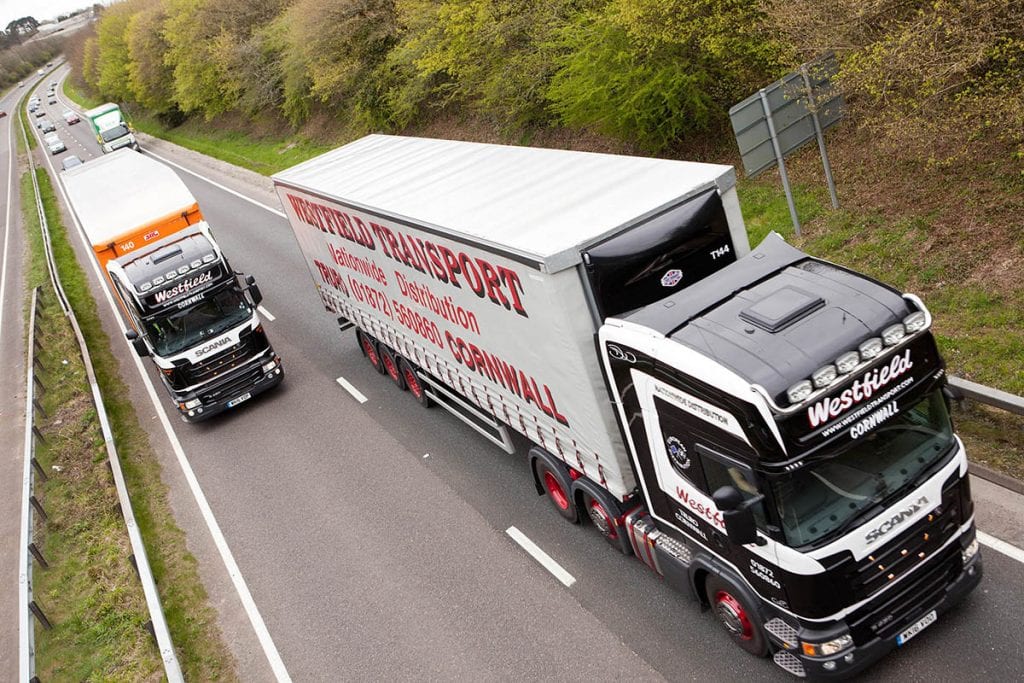 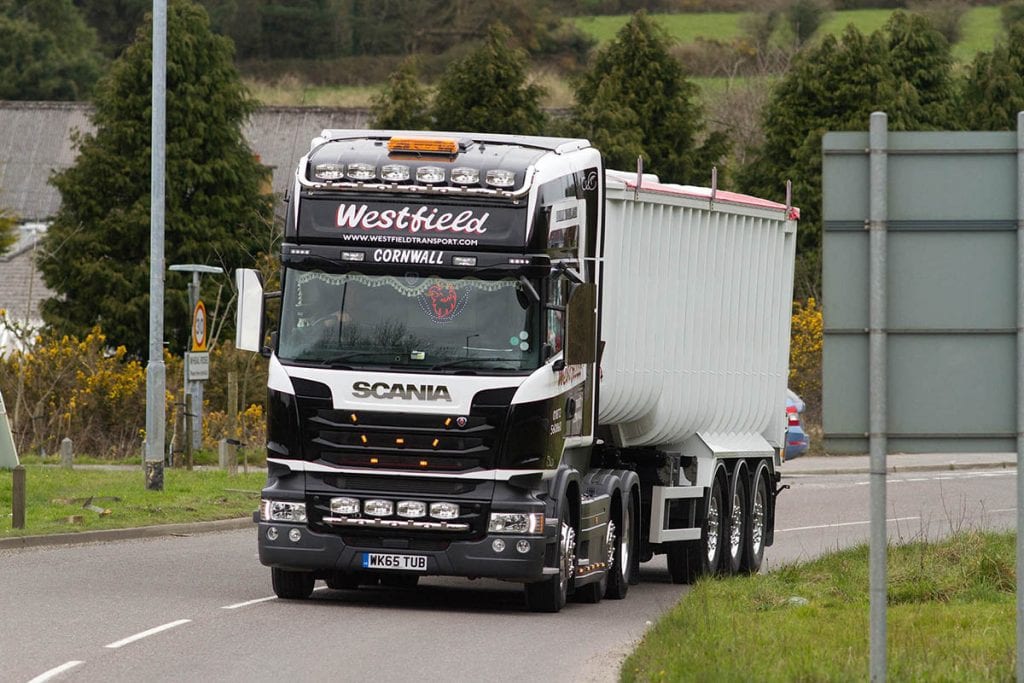 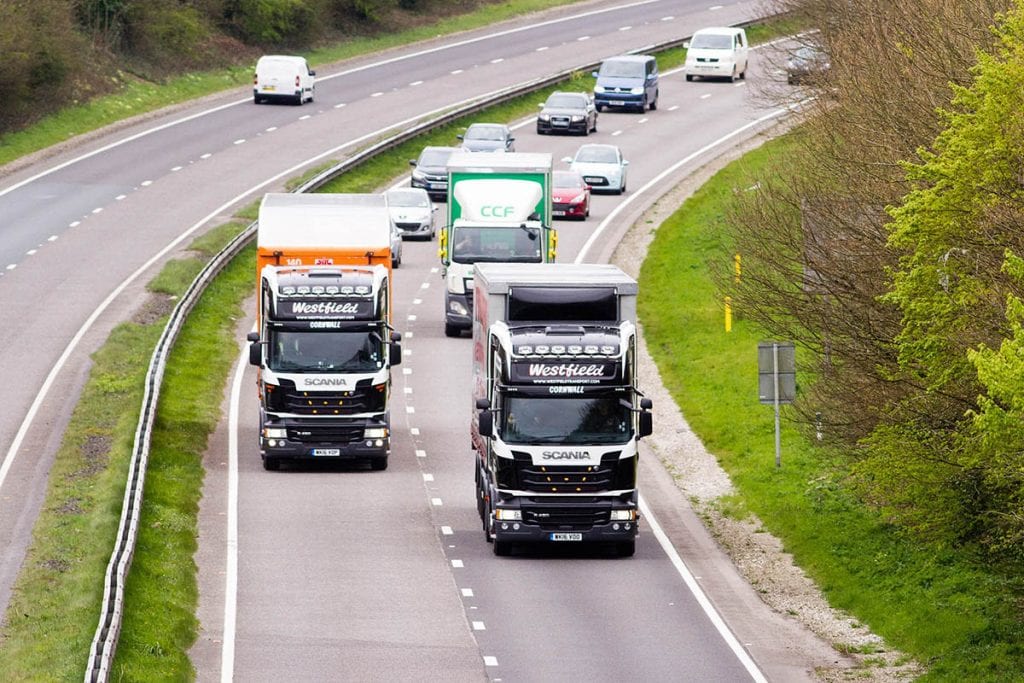 We will transport anything from palletised goods to heavy plant, machinery and aggregates. We transport raw materials or products to wholesalers but also deliver direct to the end user for various customers.